Drug Development and Delivery is an online publication that came to us to optimize and improve thier website.

Drug Development and Delivery is an online publication that came to us to optimize and improve thier website. 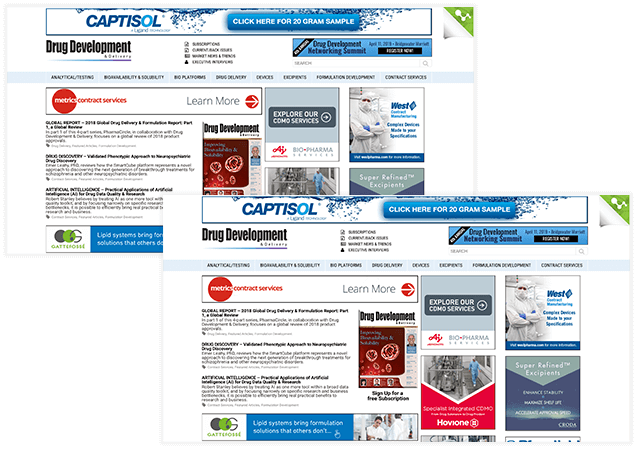 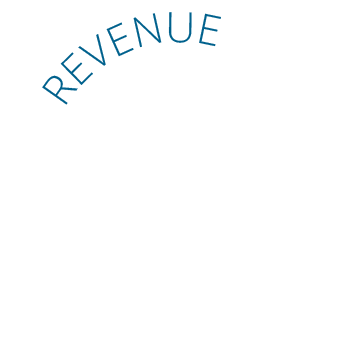 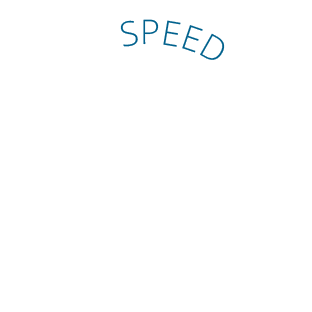 WalkerTek wrote a back end system to pull SEC filings, parse them into sentences, and insert them into a database. We utilized a javascript DOM parser to tease out the structure of the documents providing us with structured text that could then be broken down into the required sentences and tables for inclusion in the database. 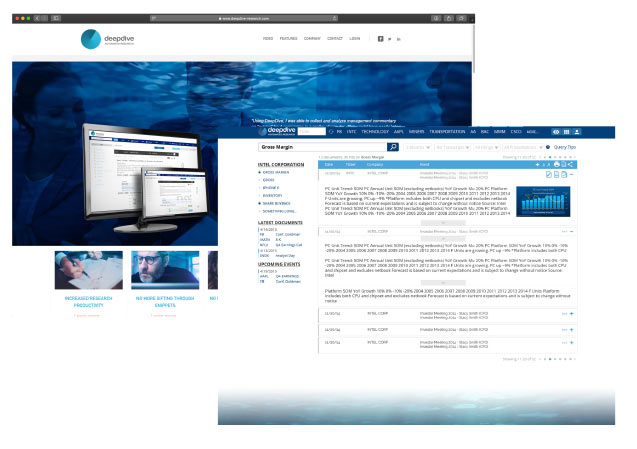 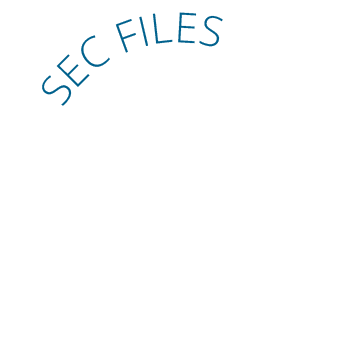 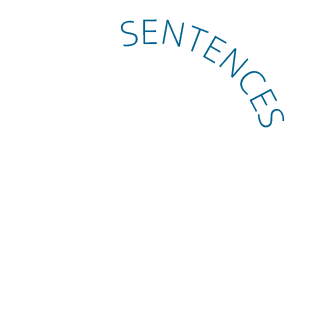 Display, social and search campaigns were developed and managed to launch a new product. Ads generated significant sample requests and overall awarness and helped to exceed sales goals by over 33%. 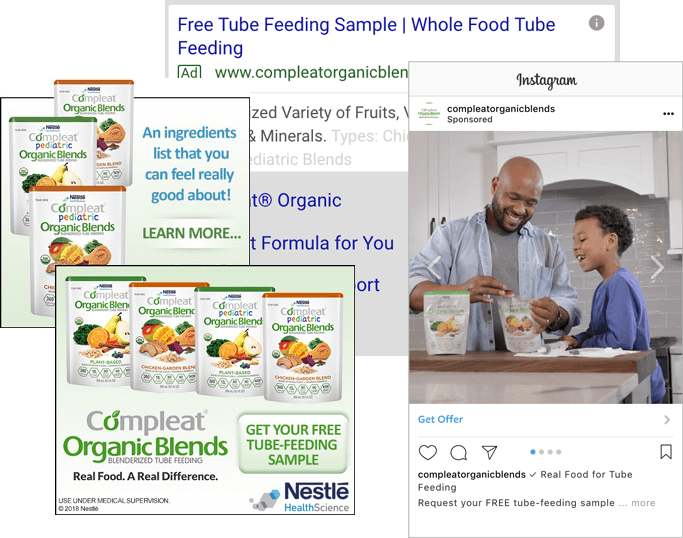 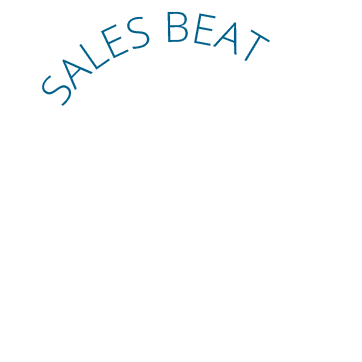 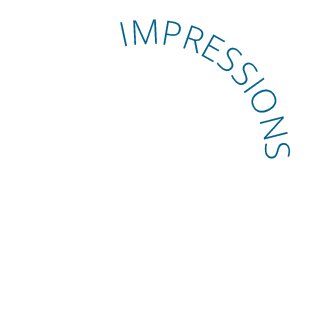 Developing websites, applications, and digital marketing programs for mid-sized companies requires a specific capabilities that we have developed over the past 23+ years. Some of the challenges that mid-sized businesses face include:

Need something custom? Tell us about it...

Our website is easier to use and faster than ever before! ”

I wouldn’t trust my clients with anyone else. ”

These guys built something in 6 months that I had been trying to outsource for 3 years! ”

Data about the recent PPP loans was released today. We downloaded it and took a quick look at it. While the company names were only provided for companies who received greater than $150k, that was still 661,218 small businesses. A couple notable points. California by far received the most loans at 87,689. Texas, New York, […]

The Business Owner’s Guide to Hosting

Let’s explore the factors that comprise web hosting, what your particular website requires to run optimally, and what services are available to help you make the most prudent choice for your customers and for your bottom line.